Habiba and Hasiba are first generation school students. Habiba studies in class 9 and Hasiba in class 12. Both studied at Kasturba Gandhi Vidyalaya Nuh. Several years ago, their family moved from their ancestral residence in a village near Saharanpur, Uttar Pradesh to Nuh in search of employment and has been living here since then. Their parents never received any formal education and even their elder brother discontinued his studies after class 5 to begin working to support the family. Until last year their father and elder brother were employed as building construction laborers however, since the past one year they have had no work because of which the family is facing the brunt of unemployment. While the entire world is fighting the pandemic, Habiba and Hasiba’s family is struggling to have sufficient food for their two-time meals. To add to their misery, their mother is not keeping very well, she experiences sudden chest pains because of which she becomes unconscious for half an hour or so. She needs good doctors and treatment however, given the present circumstances, sadly this might not be possible for long.

At a time, such as this when human existence itself is threatened, it seems trivial to discuss educational issues. However, in such situations when there is an atmosphere of despair and fear all around, it is essential to have some medium to get out of it, which makes us feel that we are not alone in these bad times.

Schools have now been closed for more than 15 months. Last year some efforts have been made through the online medium to provide continued education to the underprivileged girl students however, they have not proved to be very effective. There are several reasons for this failure –

The SwaTaleem Foundation’s colleagues were well aware of these challenges. The foundation works with Kasturba Gandhi Vidyalayas in the Mewat district of Haryana to ensure better education for the girl child. So, in an effort to ensure continued education to the underprivileged girl children during the pandemic, the colleagues explored many options, and, in the process, the Interactive Voice Response System (IVRS) emerged as a better option. Through the IVRS, recorded messages can be sent to any large group. It also allows to ask questions and answer them by selecting from a range of provided options. The biggest advantage of communicating through the IVRS is that it neither requires a smartphone nor any internet data and works on every phone.

Interaction through the IVRS with the girl students studying in the five Kasturba Gandhi Vidyalayas of Mewat – Nuh, Punahana, Taoru, Nagina and Ferozepur Jhirka started in August 2020. Using the IVRS, stories are sent to the girl students twice a week. While these stories connect with their curriculum on the one hand, on the other hand they introduce them to the children’s literature. These stories stick to their curriculum to some extent and at the same time helps them to understand and form their own opinion on the larger issues of the world and the society. The children’s understanding of these stories can also be tested using the IVRS – four questions are asked with each story, which the girl student can answer through their phone. Nevertheless, there are some nuances of this whole process which are important to understand –

Habiba says about this medium – “Most girls like us stayed at home during the last one year due to which our household chores have also increased substantially. Schoolwork is sent on WhatsApp but the phone is with my elder sister, Hasiba, as she has her board exams. Therefore, I’m unable to complete my schoolwork. During this period interaction with my friends have also been limited.  There is an atmosphere of fear everywhere. However, ever since this series of stories started, we have a feeling that there is someone who cares about us and talks to us. Sometimes I listen to these stories along with my mother and father too. Sometimes I also cry while listening to these stories.” 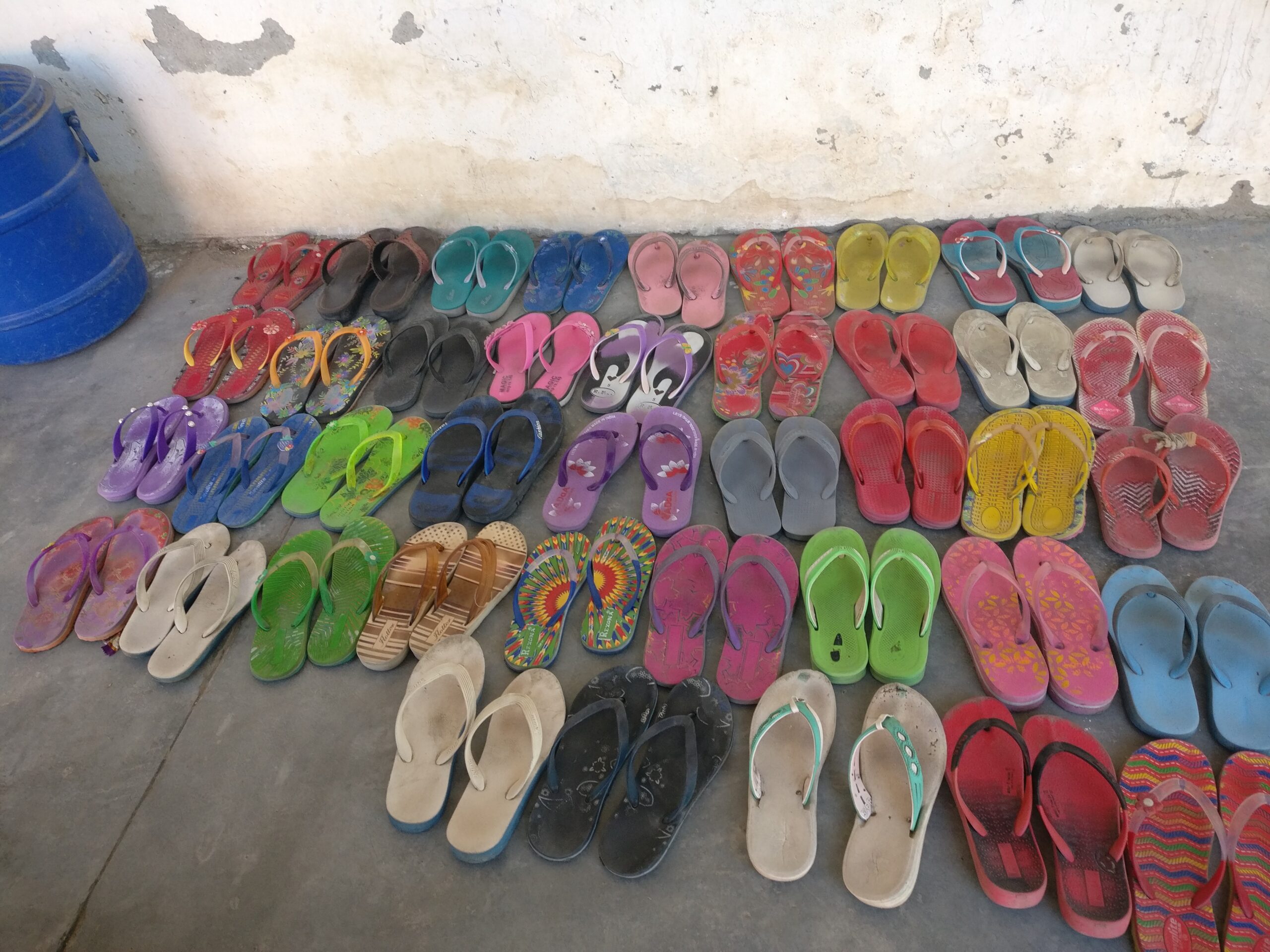 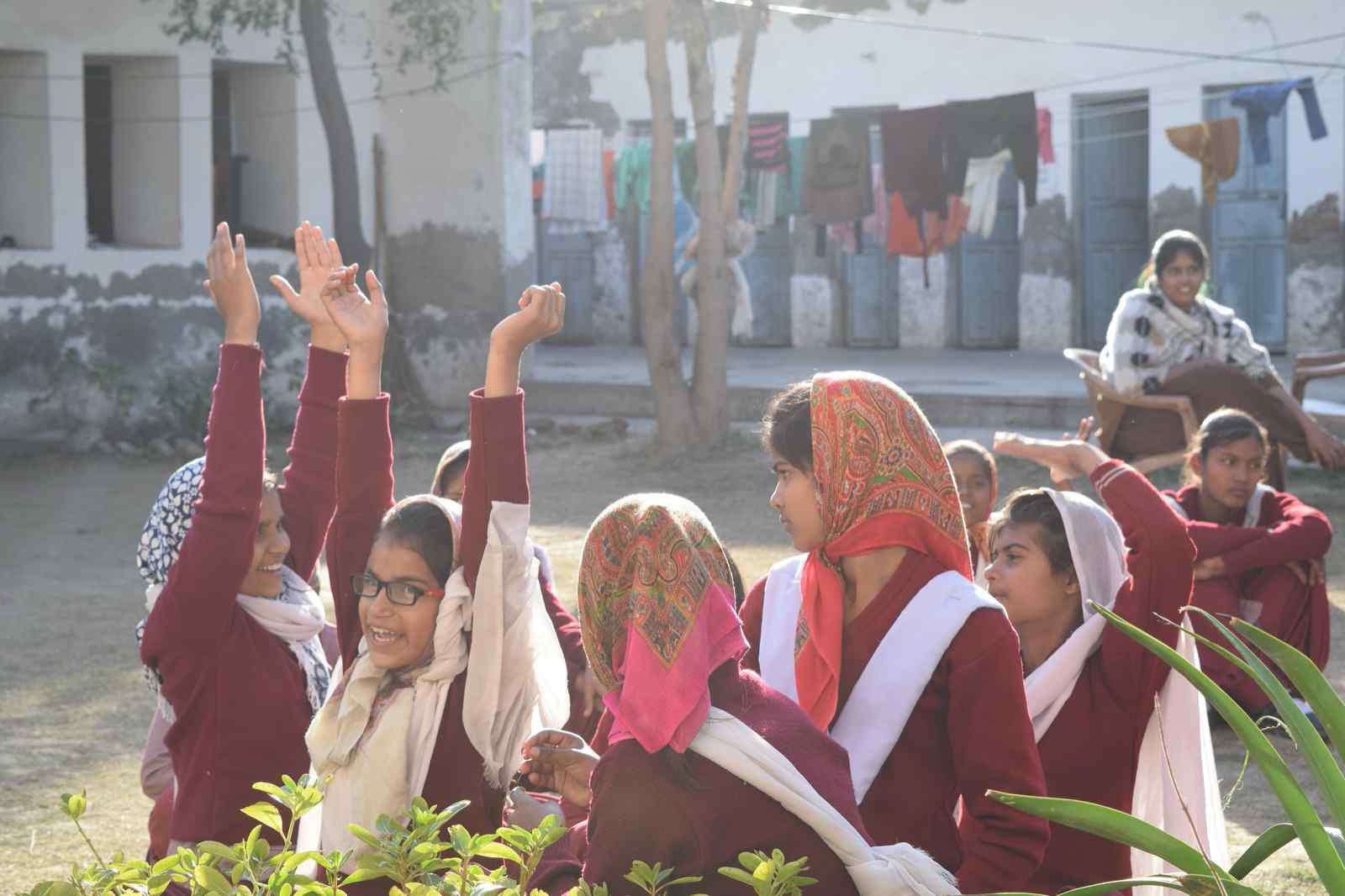 Looking Beyond Learning Outcomes: Building an Idea of Self, Confidence, and Identity 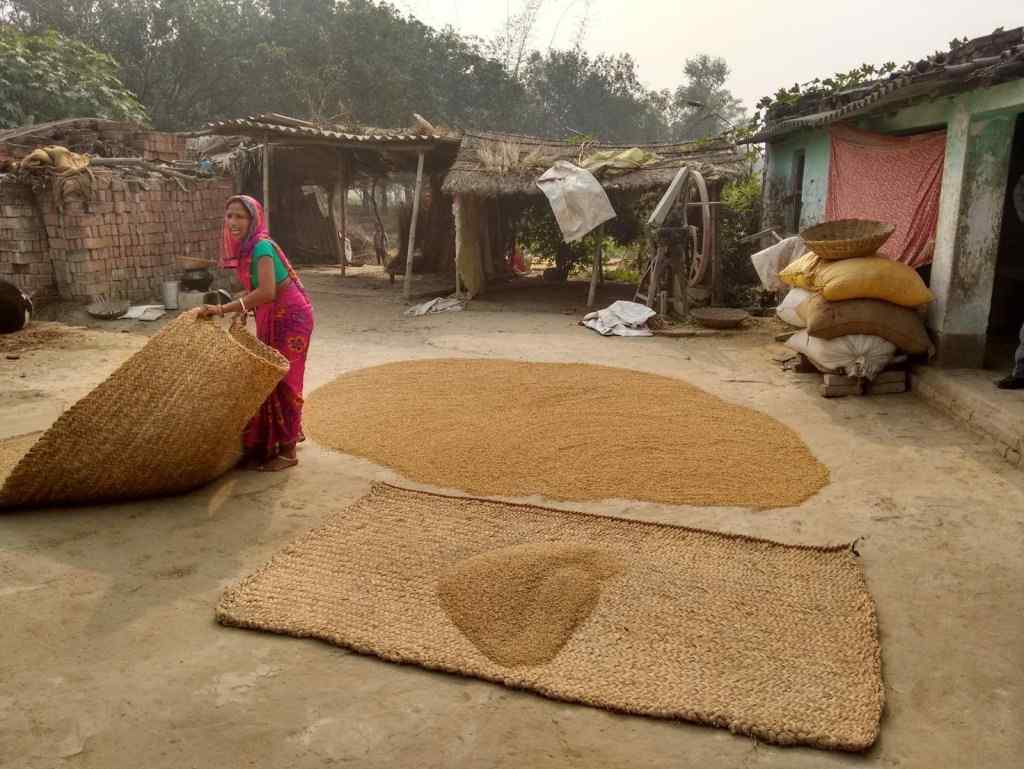 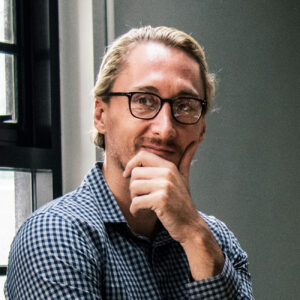